The history of solar PV systems is full of exciting developments and goes back to 1839 when the photovoltaic (PV) effect was first discovered by a young physicist Edmond Becquerel. The PV effect is the process by which electric energy or voltage is produced upon exposure to sunlight.

A breakthrough was achieved in the 1950s when Bell Laboratories found that semiconducting materials such as silicon had more efficiency in producing electric power. And silicon-based solar cells were produced. This feat laid the foundation for modern-day solar PV systems.

The scope of a solar PV system has grown exponentially, with solar energy finding usage across industries. It can power many applications in addition to being used for producing and supplying electric power. The semiconducting material makes a solar PV system convert light into electricity.

Let’s get down to their details now:

Grid Connected Solar PV System: It is a standard solar power system and is one of the most popular forms of a PV system. In this setup, the solar PV system is connected to a grid. A grid is a conventional electricity infrastructure.

It works best when customers are already integrated into the grid and wish to add solar power to their houses. The on-grid solar PV system has a traditional grid-tied inverter but no battery storage.

Stand-Alone Solar PV System: Also known as an off-grid solar PV system, it is highly beneficial to customers who cannot connect to the grid because of the geographical location, or the cost involved. The setup is generally suitable for powering applications such as water pumps, ventilation fans, and solar thermal heating systems.

Hybrid Solar PV System: It works almost the same way as on-grid solar PV systems, only that it has a hybrid inverter and a battery backup. The energy absorbed by the PV panel passes through the inverter to create AC power.

While these are the broad categories of solar PV systems available these days, constant innovations have made the development of new types possible. Check out the solar PV systems by Luminous to benefit the most from solar power systems.

The Incredible Power Of Microphone Recordings 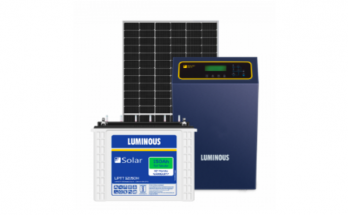 Why Solar Rooftop Offers a Viable Future in India? 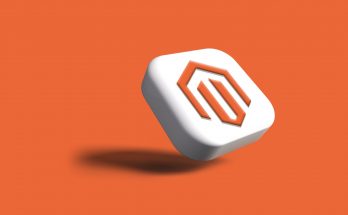