Warning: Attempt to read property "ID" on null in /home/adzibxet/takerootandwrite/wp-content/plugins/cardoza-facebook-like-box/cardoza_facebook_like_box.php on line 876


It is a term in mathematics that is used to define the presentation of collected objects. In other words, it refers to the representation of a collection of objects. Sets are usually represented in mainly two forms, one is set-builder and the second one is roster form. When you will start studying sets then you will get to observe that these are represented by using curly brackets only. A = {5,7,9,11} is an example of sets.

When the collected elements or objects are represented, such a representation is called a set. It would remain the same person to person, there won’t be any sort of change in it. The elements that are represented in a finite set are named cardinal numbers.

Let’s understand the properties of sets with the following example:

A = {3,5,7,9,11}, the alphabet ‘A’ is a set and the numbers that are written in curly brackets are the members or elements of sets. Any order can be used while writing these sets but one thing is to be considered and that is the elements of a set can not be repeated, in simple words, there should be no repetition in elements of sets.

N for a set containing all natural numbers

Z for a set containing elements that are integers

Q for a set that has rational numbers only

R for a set that has real numbers only

Z+ for a set that has only positive integers

The element that assists in defining how many members that a set has is called the order of sets. It also helps in knowing the size of a set, it is also called cardinality.

Types of sets in Mathematics

There are many types of sets in mathematics. To gain knowledge of sets, you can visit the Cuemath website. There are various math experts who have explained sets in an easy manner. However, types of sets include equal sets, finite sets, infinite sets, proper sets, empty sets, etc.

When a set does not include any element or member in it, such a set is known as an empty set. A null set or void set are also used to present an empty set. It is written as A = {} or ∅.

When in a set only one element or member is present, such a set is called a singleton set.

When in a set there are a specified number of elements. That set is known as a finite set. For example, in a set of odd numbers up to 11. You know that there will be only limited numbers because the odd number has not to be more than 11. It will only include 1,3,5,7,9,11.

In this type of set, numbers of elements or members can not be restricted to a specified number. Let say, you want to write all even numbers in a set. Then it will include 2,4,6,8,10,……….. n. It can not be limited.

When two or more sets have an equal number of elements of equal values, irrespective of the series in which they have been written. 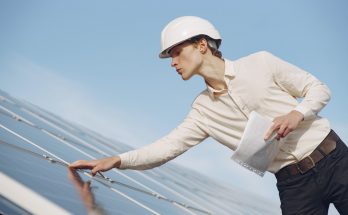 How to Pick the Best Battery for the Solar Panel Systems? 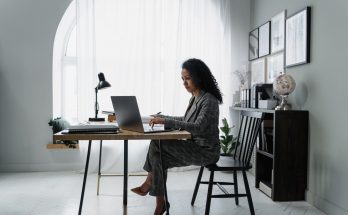 Everything You Need To Know About Noble Gold Ratings 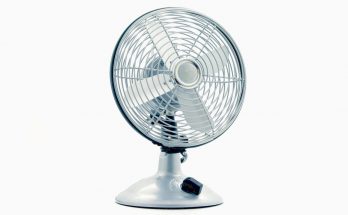 Looking for Table Fans Online? Keep These 3 Things in Mind