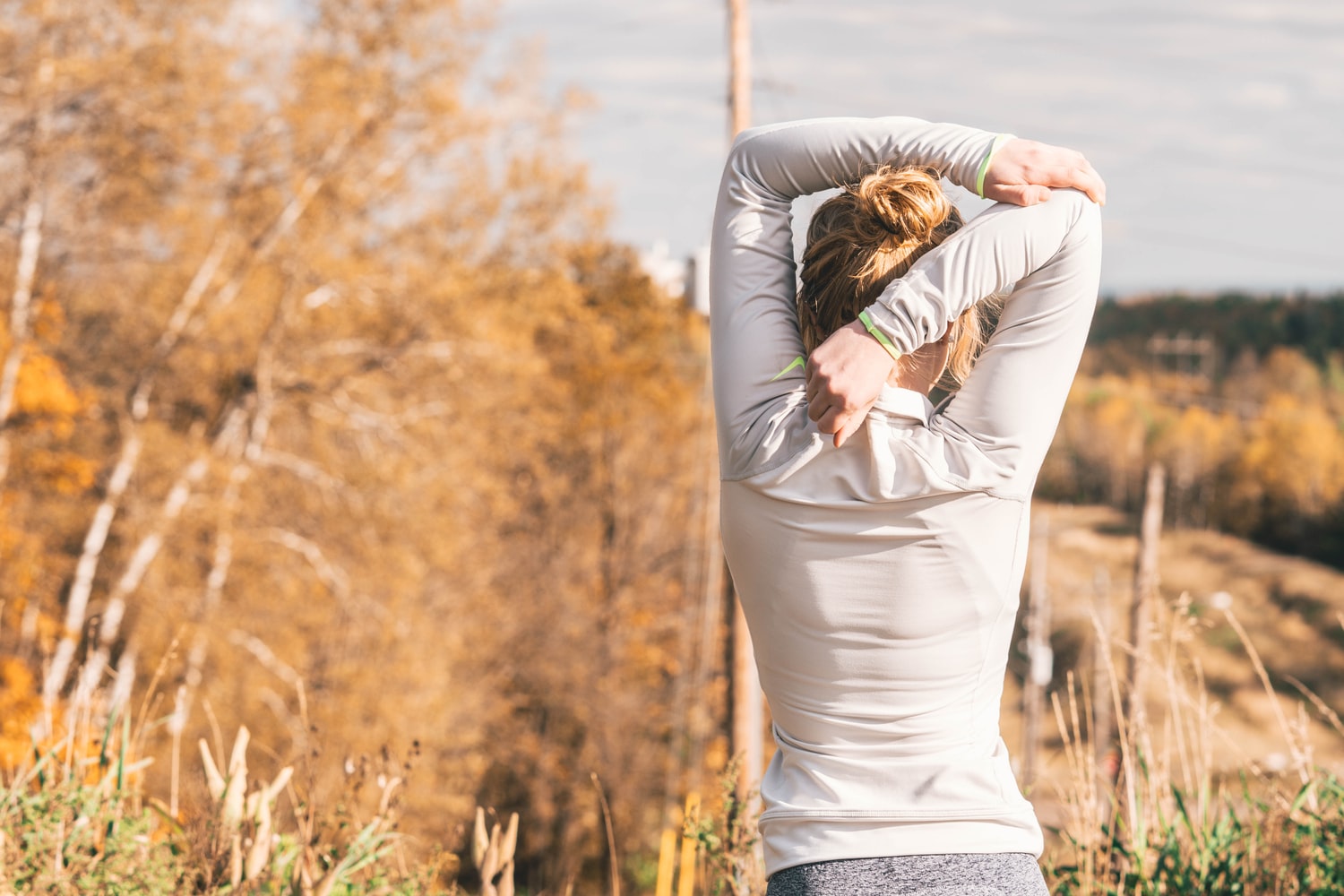 Do you know?: Genius people with an unusually high level of intelligence do not act like the rest.

From the first day of the planet earth, numerous geniuses have managed to stand out from the crowd, from Balzac and Marcel Proust to Einstein and all other famous people.

Each of them had a “little ritual” that he performed every day and that made them the big names that we are talking about today.

Here you will find a brief overview of some of the main habits of genius people and you can easily adapt them to be the better version of yourself.

An early bird gets a worm – we heard it, saying countless times, and for good reason, since most geniuses woke up very early in the morning.

Most of them usually woke up around five or six in the morning, it rarely happened that true genius woke up after seven. Ernest Hemingway, one of the most famous creative minds, was known for his morning ritual – he woke up very early and wrote.

It was then that he turned out to be the most productive, since no one bothered him early in the morning, and he could easily concentrate on his work.

2. Geniuses, use only evening communication

Another remarkable habit of ingenious people is that they only communicated in the evening and at night – they were known for their well-developed schedule, and they worked mainly in the mornings.

It is known that many geniuses were quite isolated and avoided communicating with other people, but for others, socialization served as an important tool that gave them “creative juice”.

3. Genius people spend a lot of time thinking and imagining

Imagination – the most powerful weapon of a genius – they always dared to dream and make their dreams come true.

And that is why history still remembers them, hundreds of years after their death. One of the most significant seers in the world was Albert Einstein. He used the “visualization technique” in countless different ways. Einstein usually expressed himself in different ways, especially with the help of diagrams.

He said that if he had one hour left to save the world, he would spend 55 minutes thinking about how to do it, and the remaining 5 minutes he would really try to save him.

Walking is undoubtedly one of the best cardiovascular exercises you can choose from. It trains all your muscle groups and does not create unnecessary stress or pressure on the joints.

In addition, walking helps you relax and let off steam, while fresh air helps you clear your mind – this was realized by the largest geniuses in the world and the most valuable creative minds!

As mentioned above, Tchaikovsky used to walk for two hours every day, and it is believed that this small ritual played a very important role in his life. He increased his creativity, productivity, and skill in creative tasks.

However, Tchaikovsky was not the only one who walked for two hours every day – Mahler and Beethoven were believed to have the same habit.

The geniuses have countless thoughts in their heads, so they should write down the most important ones. Having a diary can benefit you at many levels: in addition to never forgetting a brilliant idea, you can also relax and unwind by breaking away from the world.

Gandhi, da Vinci, and Mozart kept diaries in which they recorded their emotions, thoughts and deepest desires, and this, of course, helped them think about themselves.

6. They adhere to a simple regime – until obsession!

If you had any prejudice about the routine so far, then you can review this. Ingenious people are known for building a simple regime and sticking to it almost obsessively. This helps them control their lives and also gives them a sense of strength and security.

For many writers and artists, this simple model is critical to their success, and they relate to it accordingly. Tolstoy, for example, had a very detailed routine that included writing every day.

7. They are able to work anywhere

Geniuses are known for their instability and versatility. Even if they have their own little rituals that they adhere to, they are able to work anywhere. They need only the most necessary items to help them express themselves. And when inspiration comes, they can easily direct it in a very productive way, regardless of whether they work in their home office or are in the midst of nature.

Ingenious people adapt very easily, and they don’t need special tuning to do what they should do. For example, Agatha Christie could write anywhere without problems. All she needs is a table on which her typewriter can stand.

8. They stop when their creative juice is still flowing

This is one of the aspects that make the difference between ordinary people and geniuses. While ordinary people, as a rule, stop working when they lack creative juice, geniuses have a fundamentally different approach. They stop when ideas in their head are still roaming freely.

Genius people always know what the next step will be. And they never “drain their creative reservoir.” They always keep a small idea for the future, which will serve as a starting point for their next creative project.

Some of them worked only three hours a day, others six, or as many as twelve.

For example, Mozart slept five to six hours a day and spent most of the day in music lessons and concerts.

However, all of them were successful, and that’s why you should spend more time with you and find out what works for you. 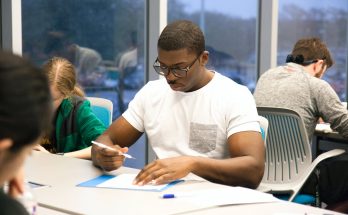 6 Smart Tips to Prepare for Bank Exams At Home? 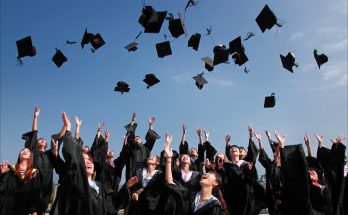 Top 5 Specializations to Study Bachelor of Technology (Btech) in 2020 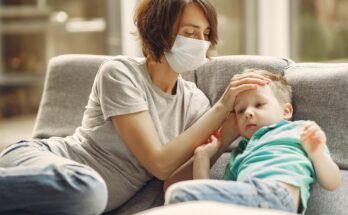 A Small Guide to Baby Care Routine During COVID-19 Pandemic

I want to your 100 transition

Thank u so much... loved it