Facebook has paid hundreds of subcontractors to transcribe sound excerpts from conversations of some users, the Bloomberg agency has revealed, although the world’s largest social network has long denied that it has acted in this way to better calibrate its ad or pages. of information.

In a statement issued by Bloomberg, Facebook acknowledges that it has requested the transcript of the sound recordings of the conversations – with the users’ permission – but states that it has put an end to this practice.

“Like Apple or Google, I froze the practice of listening to sound recordings by people last week,” explains social media officials.

Facebook explains that it was allowed to transcribe conversations from users of its Messenger application.

The subcontractors verified that the artificial intelligence of the network correctly interpreted the messages that were processed without providing the identity of those who sent them.

According to Bloomberg, employees who are in charge of transcription worry about the ethical implications of their work, being informed neither about the origin of the recordings of the conversations nor about the use of them by the company founded by Mark Zuckerberg.

Amazon, Apple, and Google, which also sell voice assistants, have acknowledged that they are doing the same to improve the responses of their applications. Apple and Google have announced that they have dropped this practice in recent weeks.

Amazon allows users to block the use of their conversations with Alexa, the artificial intelligence that animates its Echo voice assistants.

Facebook, which has just paid a record $ 5 billion fine to US federal authorities for inappropriate use of users’ private data, has long denied using audio recordings to better adapt their ads or pages. attractive.

The founder and CEO of the social media giant rejected the idea in a hearing before Congress on April 2018.

“You are talking about a conspiracy theory circulating that we are listening to what is happening on your microphone and using the data for advertising,” the young billionaire answered a question from Senator Gary Peters. “We do not do this,” he assured. Later, Facebook stated that it does not listen to a user’s microphone unless he has given his consent. Only many users agree without knowing the terms and conditions.

According to Bloomberg, the company did not specify what it was doing with the records. 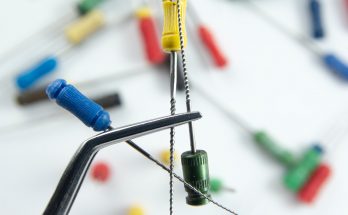 What Are the Alternatives to Root Canal Treatment

Can Adults Get Orthodontic Treatment? 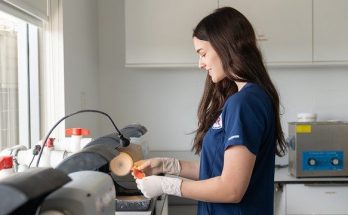 Who Are the Best Orthodontists Near Me?

will be glad to make use of this transitions pack

Thanks for sharing this! All the best!